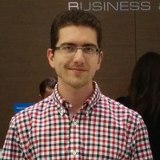 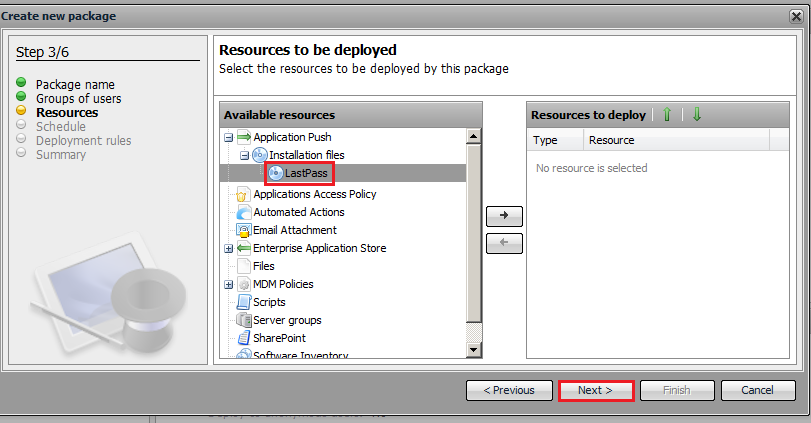 Deploying an application using XenMobile is very easy. The following post will illustrate the steps needed to deploy LastPass to an Android 4.0 device.

Following on my earlier post about installing XenMobile here, you’ll next need to do 2 things:

In the ZDM console, go to the Users tab and click New User button. 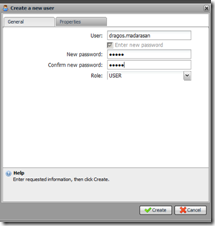 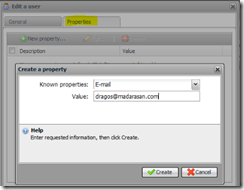 Install and setup the XenMobile agent

The agent can be installed in a number of ways. You can sent the users an email with a link to your XenMobile setup (similar to xenmobile.yourdomain.com/zdm/enroll) or you can have your users go to the iOS/Android store.

Note As of version 8.5 Citrix is calling the agent Citrix Worx Home.

The following steps have been taken on an Android device but should be similar on other devices as well.

When first installing the XenMobile agent, it will ask for permission to be activated as a device administrator. This permission is required in order to enforce policies and do certain operations like remote wipe, remote lock.

In the XenMobile application, tap the Enroll button

Specify the email address previously configured for the user and the IP address of the server.

Note The IP address is a local one, not accessible via de internet. This wasn’t a problem for me as all the tests I’ve done were with device’s WiFi connected to the same network as the XenMobile server.

You’ll next be asked for the username and password.

Back in the XenMobile console the device should now appear under the Devices tab.

Import an application in XenMobile

Now that the device has been enrolled in XenMobile, let’s assume we want to deploy a corporate application (.apk file in the Android world).

First we need to obtain the apk file. I’ve chosen to deploy LastPass as they distribute the apk file on their website.

Next, go to the Application tab in XenMobile and click on New > Application.

Browse to the APK file and select it. The following menu will appear. Click import unless you need to edit one of the APK parameters options. 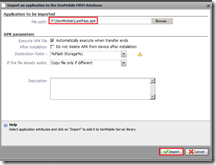 The application will now appear in your list of applications similar to the image below.

Deploy an application in XenMobile

Now that we’ve imported the application, we need to create a package in order to deploy it to devices/users.

In order to do so, go to the Deployment tab and select New package > New Android package. 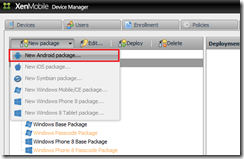 The new package wizard now appears. In the first step, name your package.

Select the group of users you want this packaged deployed to.

In the next step, select the resources to be deployed. The Lastpass package will appear under Application Push – Installation files section. Click next when done.

In the deployment schedule step select to have the package deployed immediately.

In the deployment rules step you can include certain rules however for the purpose of this demo I skipped this step.

On the mobile device the application was received fairly quickly. I was presented with the installation wizard as in any application install on Android.

In the XenMobile console the deployment was then listed as having been successful. 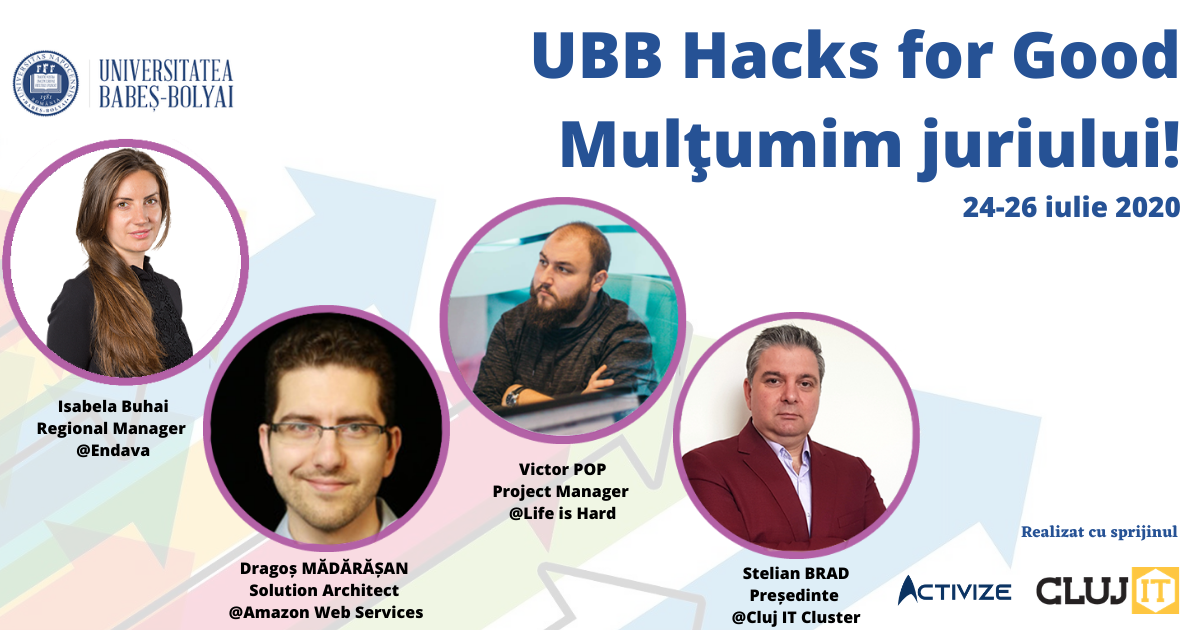 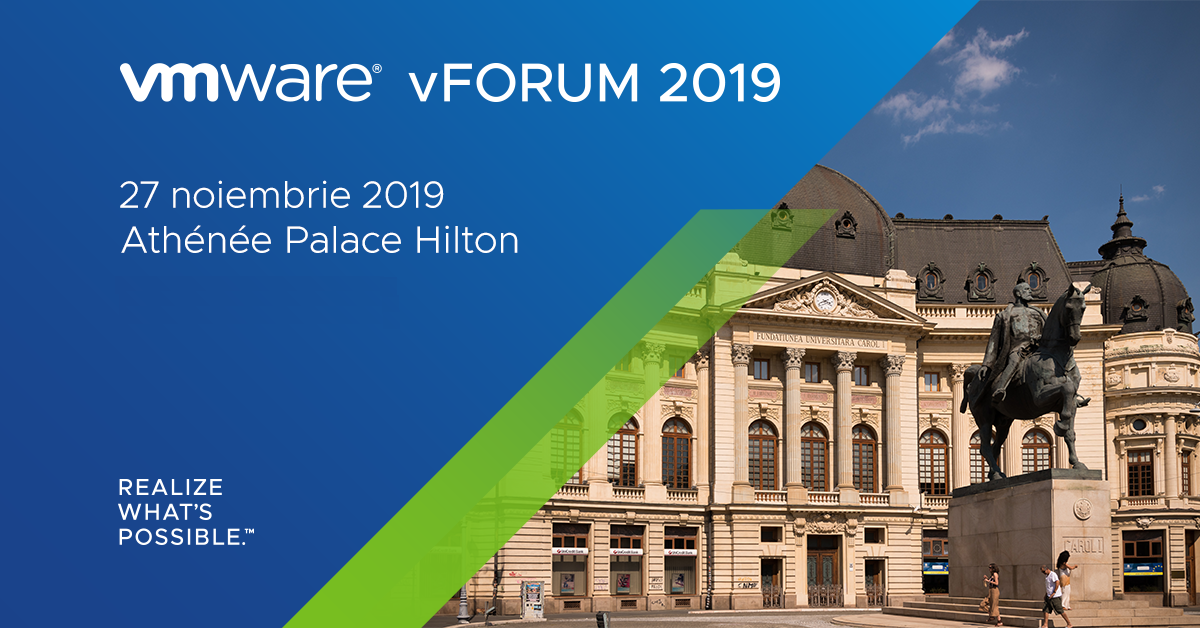 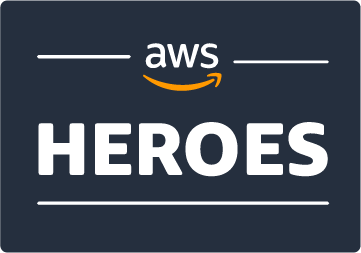